Travelling solo when you have anxiety

I am currently travelling solo around a small part of Germany, starting in Frankfurt for the Tendence Fair at Messe Frankfurt, which I’m covering for Boutique Magazine before getting the train to Munich for a car tech event with Harman. I’m here alone and have done all my travelling solo. 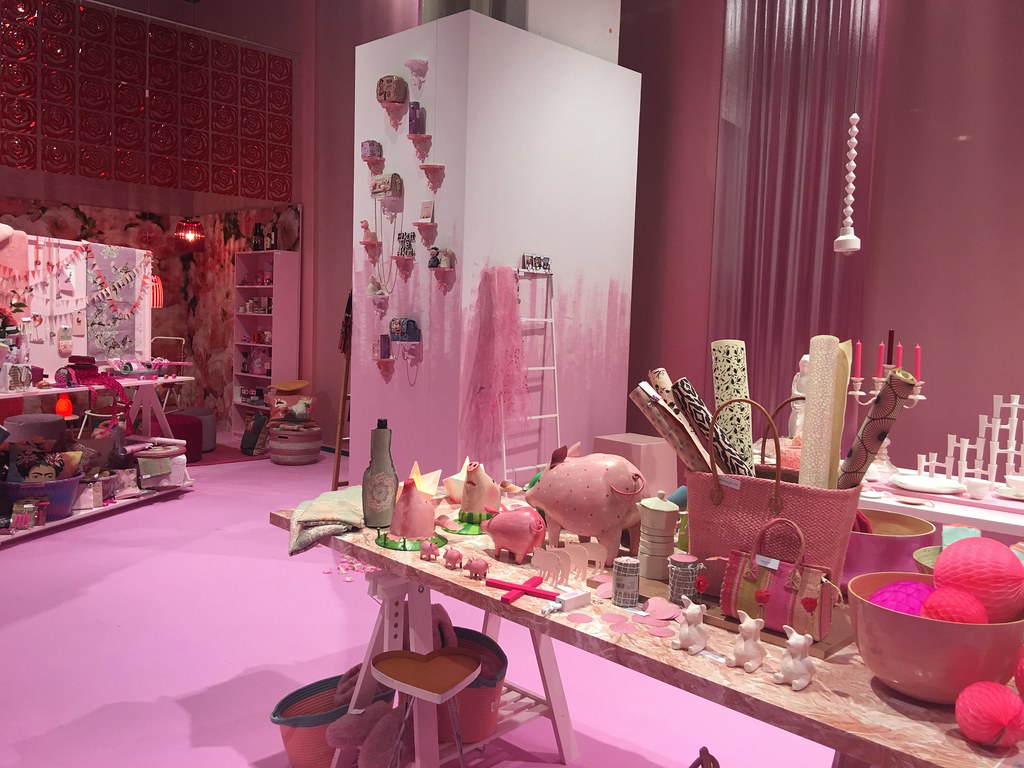 I’m quite open about the fact that I have struggled with anxiety but people still find it hard to believe that I do. It’s because I’ve taken so many steps to get past it, and have made so much progress in the past five years that I pretty much operate without any anxious blips. Even if they arise, I’m quite practiced in telling them to bugger off.

That being said, there’s still the odd occasion where I feel a little nervous, especially going into new situations but I’m well aware that the best way to get past it is to just throw myself in at the deep end. That’s why it’s often a simple decision when I’m offered press trips around Europe. This one is a little different because I’m not in a group and I have a lot of time to myself to explore and enjoy Germany.

I did German at AS level and have been trying to top up my skills for the past six months or so. Because of this, I’ve piled an immense amount of pressure upon myself to speak to people in their language when I’m here. Last time I did this, when I was in Cologne, I had a panic attack because of it. I’ve come a long way since then and despite the nerves surrounding getting it wrong, I knew I’d be able to do a little bit, even if it was a simple as, ‘ein bier, bitte‘. 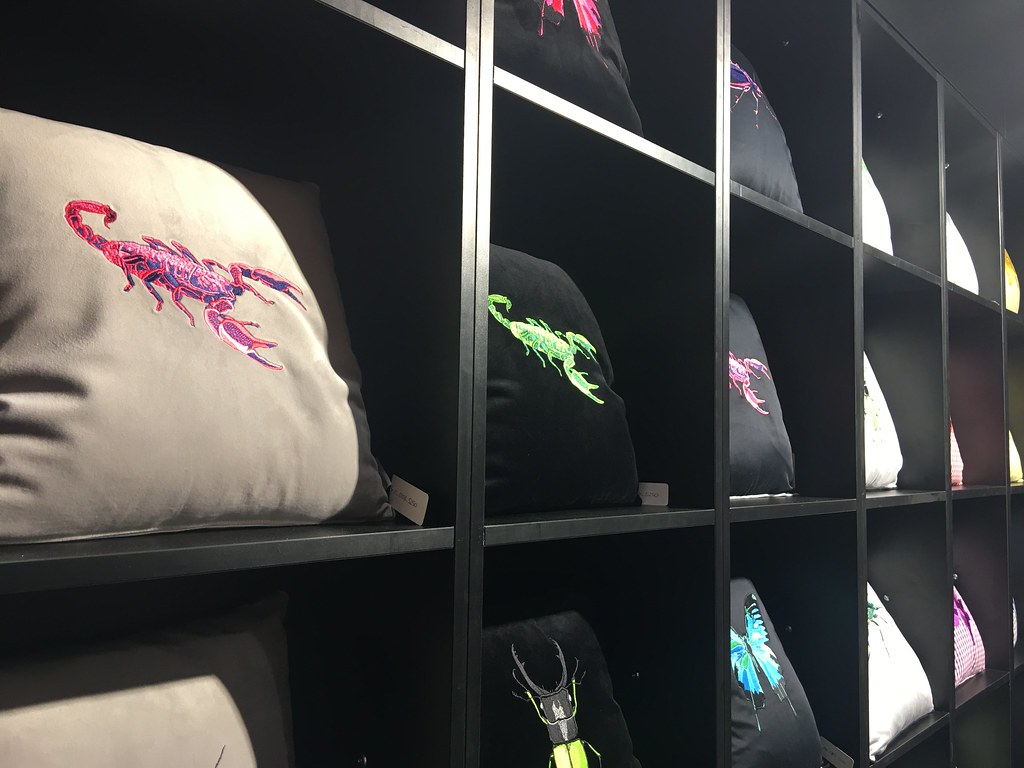 I’ve been in Germany about a day and a half and I’ve thrown myself in at the deep end, despite being tired and having loads of work to do. During my first few hours I visited the gifts/accessories trade show (and made a few purchases), speaking a little German along the way. Today was more about exploring the city and taking some photographs to add colour to my coverage as a whole.

I set off early but because it’s a Sunday, everywhere was closed. I felt strangely wound up about walking across the city, it wasn’t exactly anxiety but it was a little ball of stress that was sitting on my chest. I don’t exactly know what triggered it but I think it had been building since I arrived. I pushed it to one side and continued my adventure. As soon as I got to the river side that was full of pedestrianised paths and beautiful tress, I calmed down. I’m a country girl at heart and I think the lack of trees and life had been stressing me out. 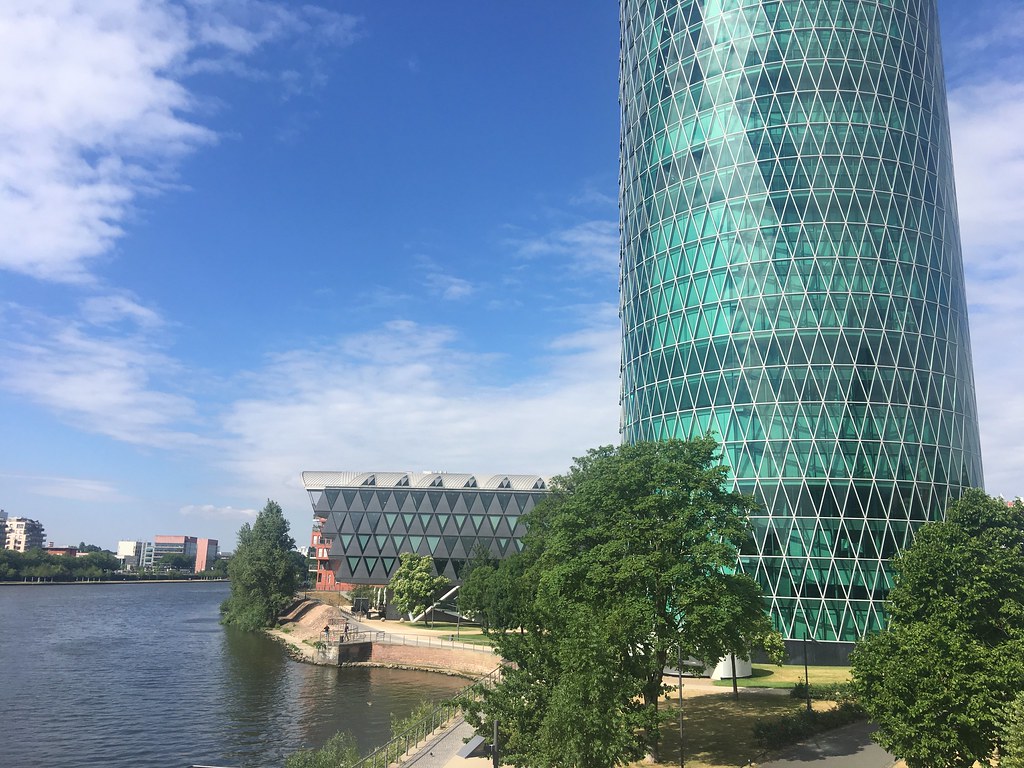 From there, I got my camera out and started snapping. This fuels my desire to travel to new places and wholly overrides any anxiety. I decided to make my way to Kaiser Strasse to feel the buzz of the city. I didn’t find any buzz but I did find a Starbucks with a nice outdoor seating area. I stopped for a cold drink but chickened out of ordering in German. I enjoyed sitting watching the world go by while getting some Racing Mentor work done on race entry fees.

Onwards to the old town, I took photos and explored happily until I felt the call of coffee. As I sat down in the cafe near Frankfurt’s Liebfrauenkirche, I thought back to when I visited Belgium for the Fomula One. I was too nervous to sit outside a cafe for fear that we wouldn’t get served, because I didn’t understand the culture. I’m now well aware that in Europe you can sit outside and waiter will come over. 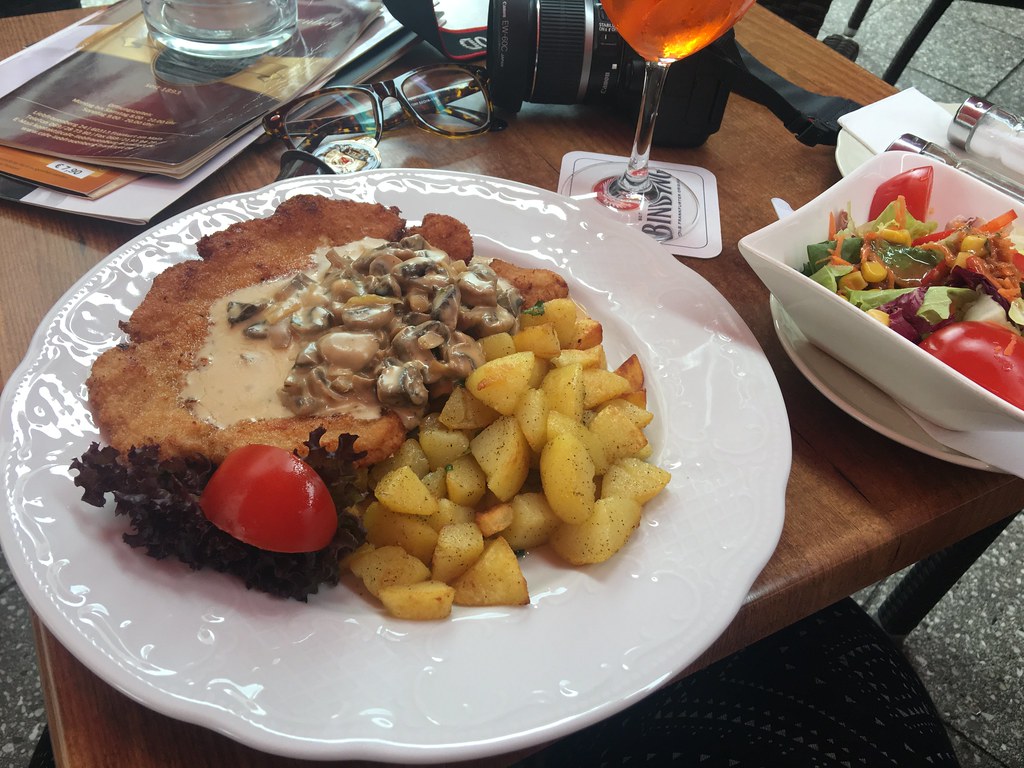 As expected, a waiter came over and took my order. I kept it simple: ‘Eine schwartz Kaffe, bitte.’ She brought out a black coffee and I was content listening to the bells of the church, catching up on social media and absorbing the general atmosphere. It gave me time to listen to the German (and English) conversations around me and check out the menu too. I decided to order some food and another drink. I did it all in (broken) German. I don’t think it was the best showcase of my language skills but I got my point across and ate some lovely schnitzel.

At this point, I was beginning to get excited at breaking through the barrier of speaking a foreign language. The anxiety was diminishing and I felt calm, so wonderfully calm. 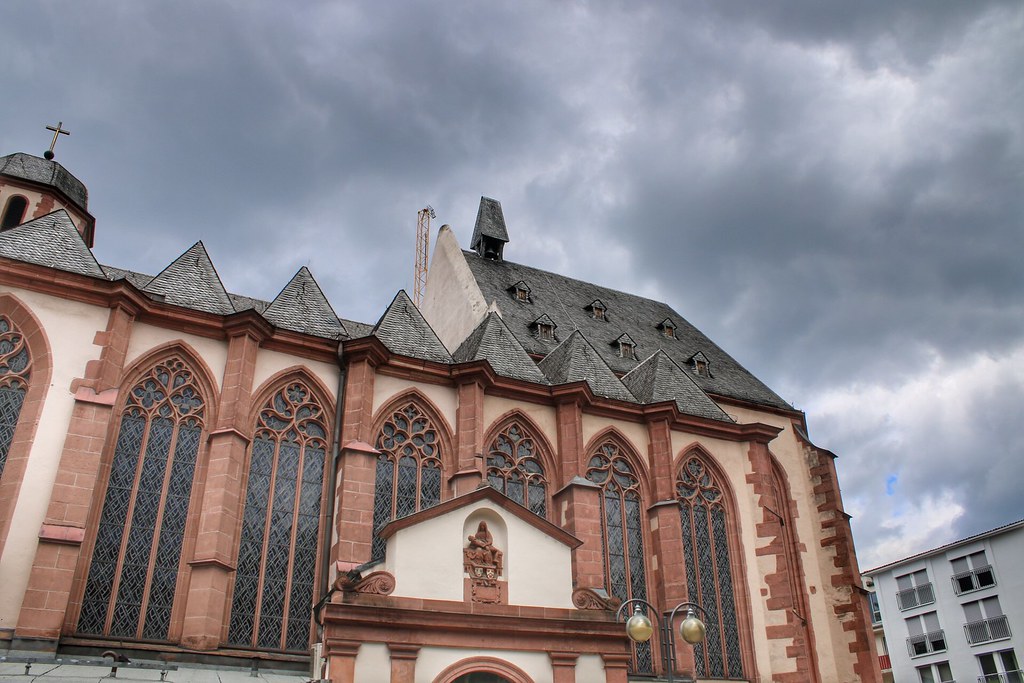 Following my cafe adventure, I had to head back to my hotel as my phone battery was dying and the Formula One was calling my name. I popped back into the same Starbucks to get a drink for the road. This time, navigating the order in German. The same gentleman served me, happily responding in German as he asked me what size of drink I’d like and my name. The familiar exchange made the translation much easier but I felt triumphant as I walked the two miles back to my hotel clutching a delicious iced cappuccino.

This might not be the most exciting travel story you’ll read this week but it carries an important point that it’s possible to overcome anxiety and travel alone. It’s possible to enjoy an adventure you might once have thought terrifying. Below are some tips for travelling solo when you have anxiety.

Understand what works for you

I know that throwing myself in at the deep end works but you might be different. Ease yourself into situations that make you feel anxious and if you’re not ready for solo travel, take a friend who will let you take charge as if you were alone.

Popping into Starbucks for a drink allowed me to get my bearings and absorb this German city from a familiar point of view. Once I’d acclimatised and made the necessary plans, I was able to move on.

Try not to hide away in your hotel room. Make an effort to get out an explore, even if it takes a lot of planning to get to that stage. You’ll thank yourself for making the effort, will be able to see a new and beautiful place, and will probably learn a lot about yourself in the process.

This is the tool that helped me in getting over my anxiety. You don’t have anxiety, you simply experience it. It’s an external thing that happens but you have the power to ignore it, minimise it and push it away. This article talks about exernalising anxiety to the point of giving it its own character.

If it helps you, plan your travels. Make sure you know what train lines go where, where you might stop for a coffee and how to navigate an unusual road system. It’s fine to take time to plan every little detail but don’t do so much that you never get time to leave your room and don’t stick so rigidly to your plan that you don’t have the freedom to explore.

How do you feel about travelling alone? 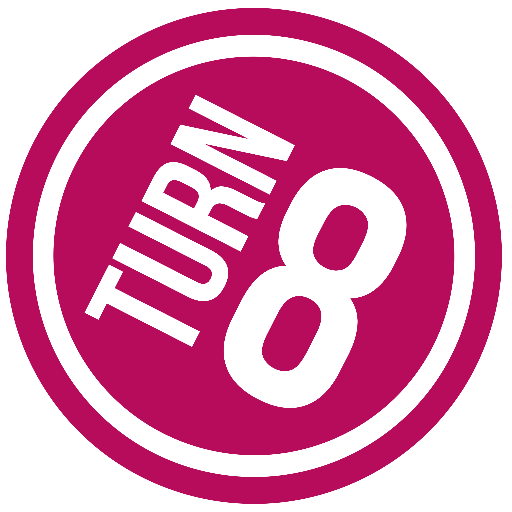