Being a freelance journalist affords me the freedom to go off on amazing road trips. This year’s trip took me through Croatia and Bosnia, exploring the rich history of these places while sampling some amazing food and drink. Both countries are maddeningly beautiful and I’ve fallen a little too hard for the foodie island of Vis with its winding roads and abandoned military bunkers. We did it in luxury too as we hired an Audi A4 from Sixt in Dubrovnik and dropped it off at our final destination in Pula.

We started the trip in the oldest part of Dubrovnik, a golden walled city that many people may now know as King’s Landing from Game of Thrones. It’s a magical place and unlike anywhere I’ve ever been. It was awfully busy in the middle of summer but there are a few little pockets of quiet tranquillity tucked away from the main streets. 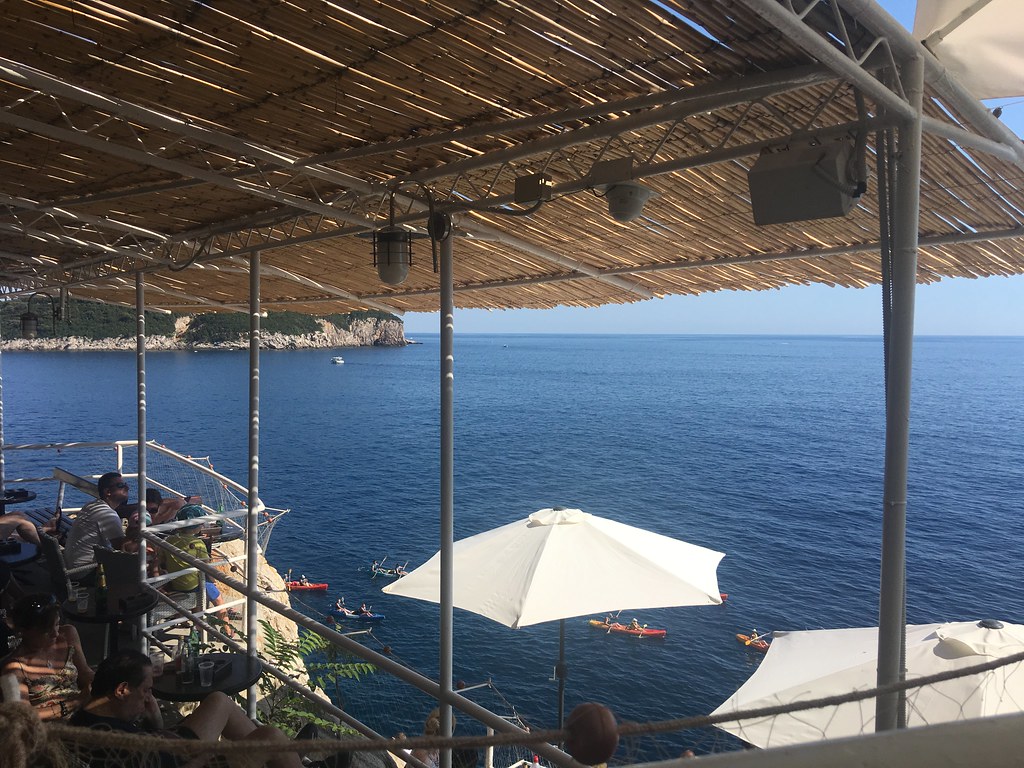 Our first stop was a high, water-side bar. We watched people jumping off the rocks into the sea, drank multiple beers and just took in the atmosphere of this interesting place. 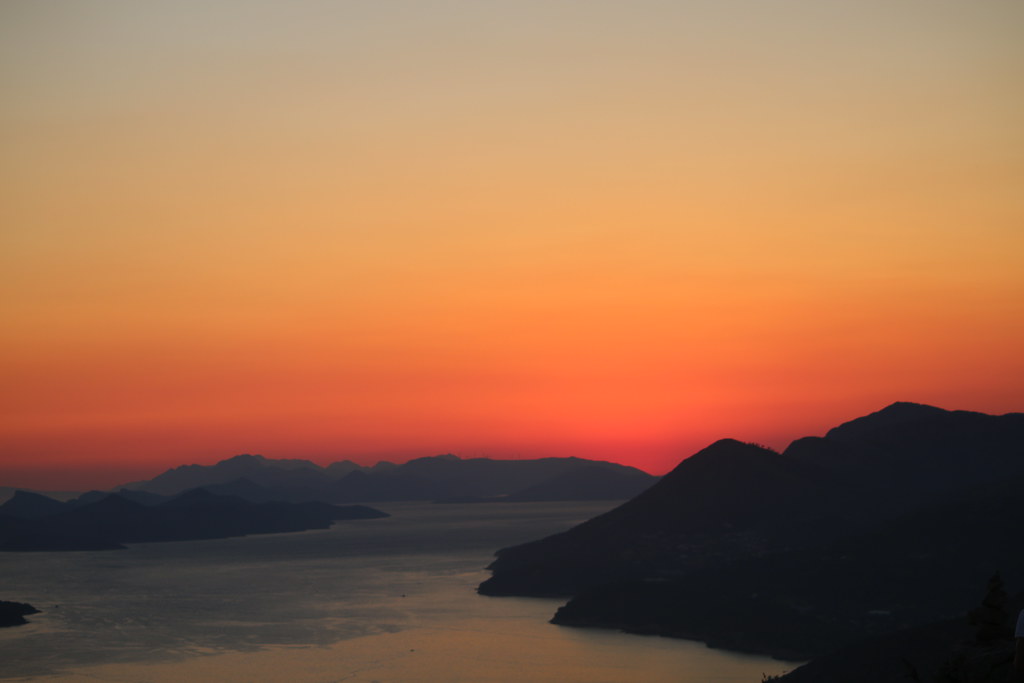 As it turns out, sunsets in Croatia are spectacular. For the best views in Dubrovnik either take the cable car up to the hills high above the city or get out on the water. 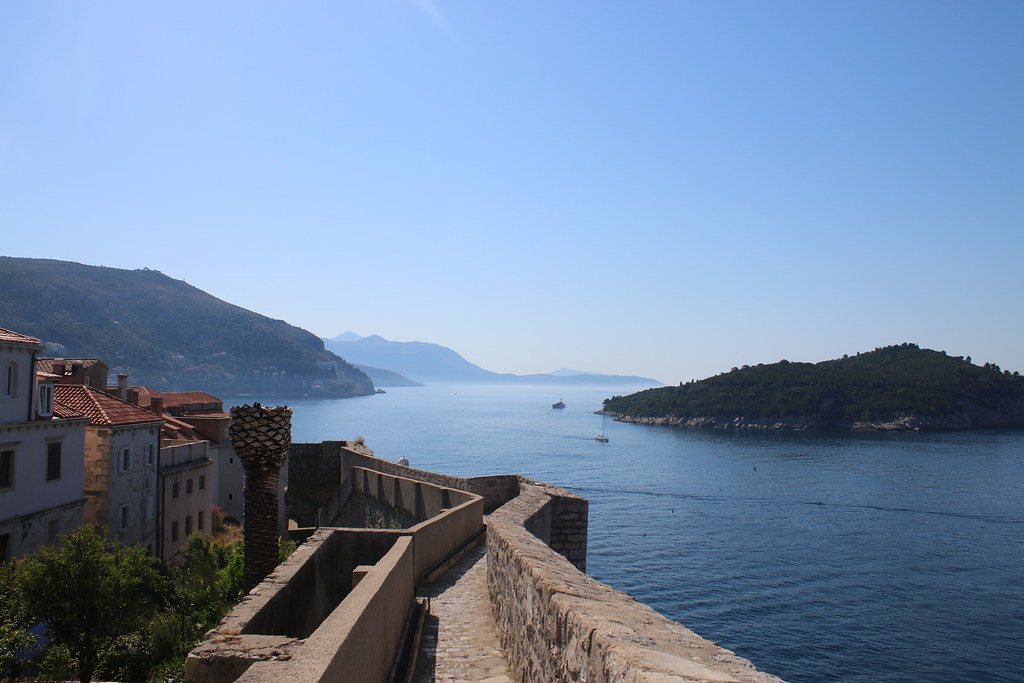 No trip to Dubrovnik would be complete without a walk along the walls. You can see the peaceful island of Lokrum in the background, I highly recommend a trip here to get away from the crowds. 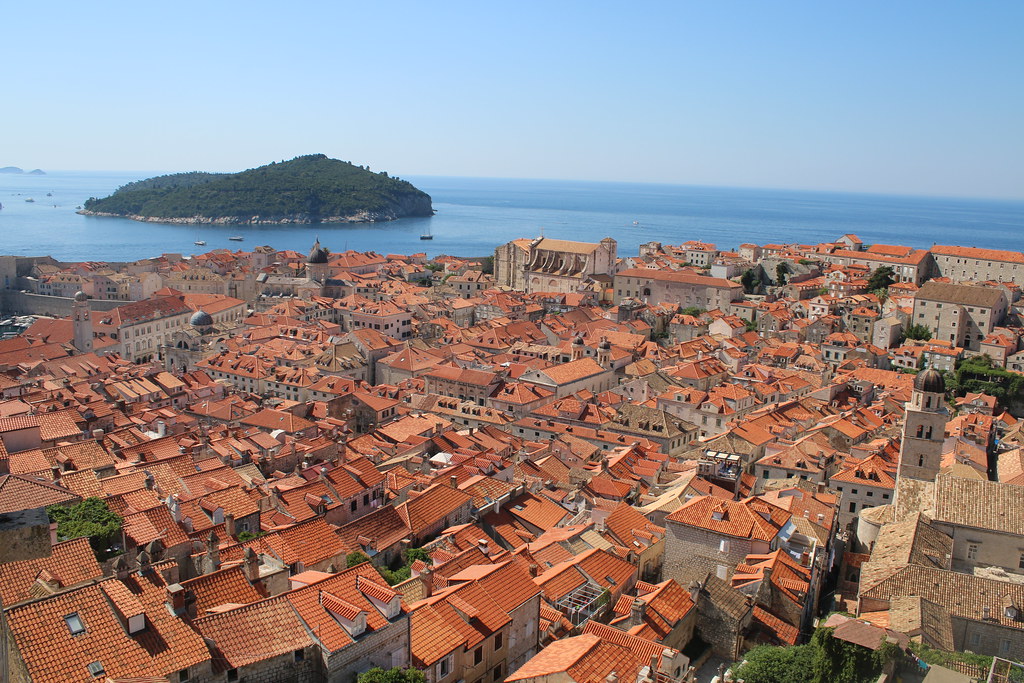 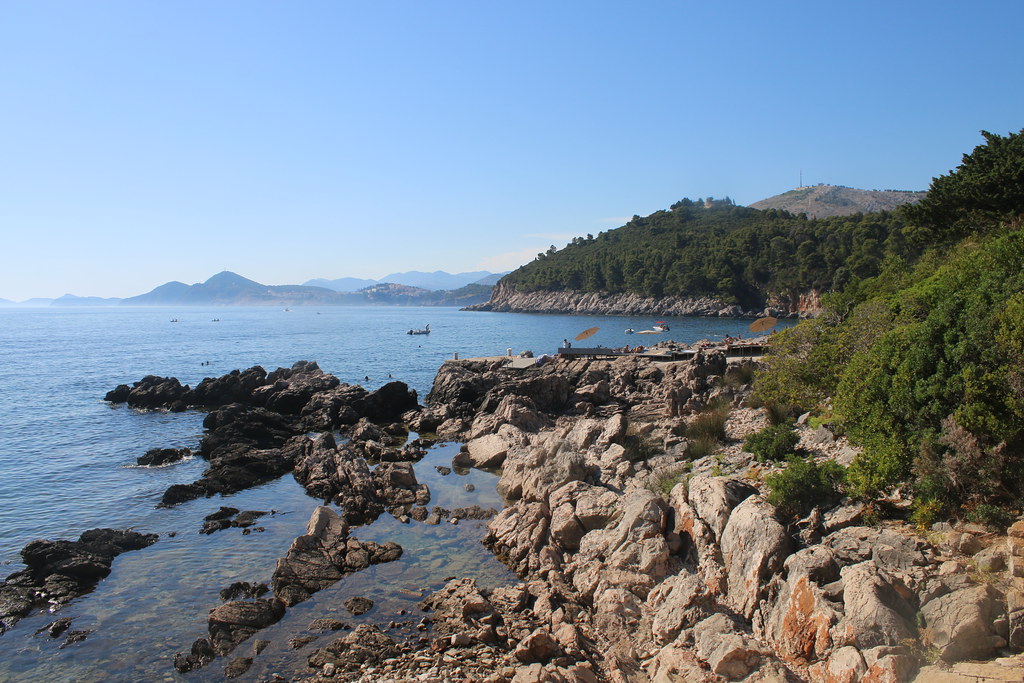 Lokrum is just a short boat ride away from the city. There are beautiful cocktail bars nestled among the trees, a fort situated at the top of the hill and plenty of wildlife to look out for. 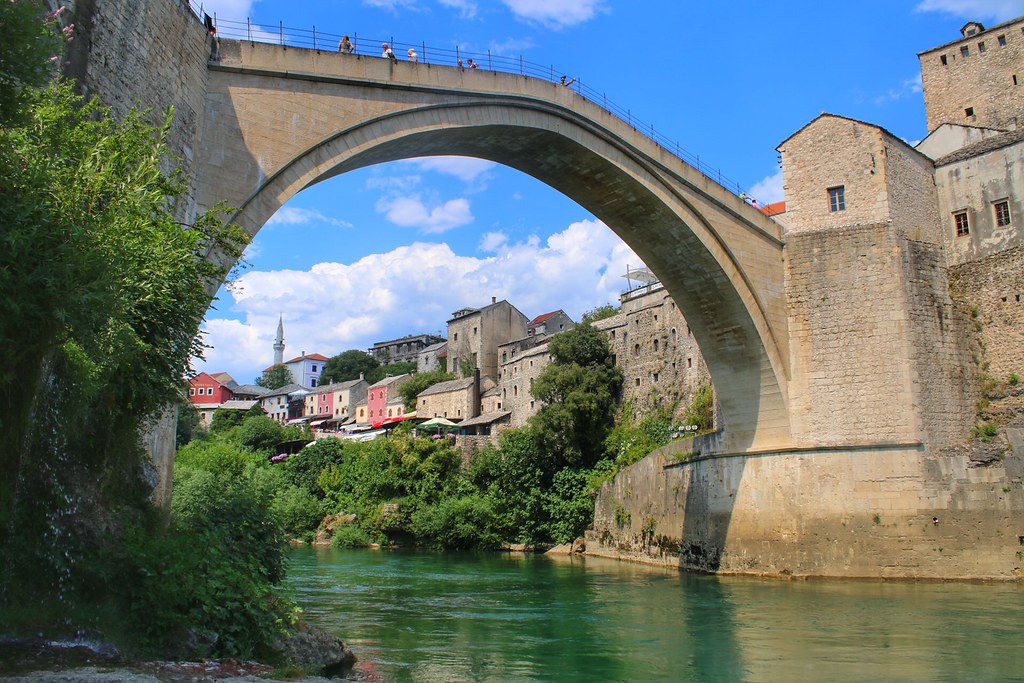 From Dubrovnik, we headed into Bosnia and Herzogovina and the city of Mostar. It’s full of history and beautiful architecture. The Stari Most bridge was destroyed in the recent war but rebuilt in the old style. It now stands proudly above the green waters. If you hang around long enough, you’ll see people asking for donations to jump off the bridge. 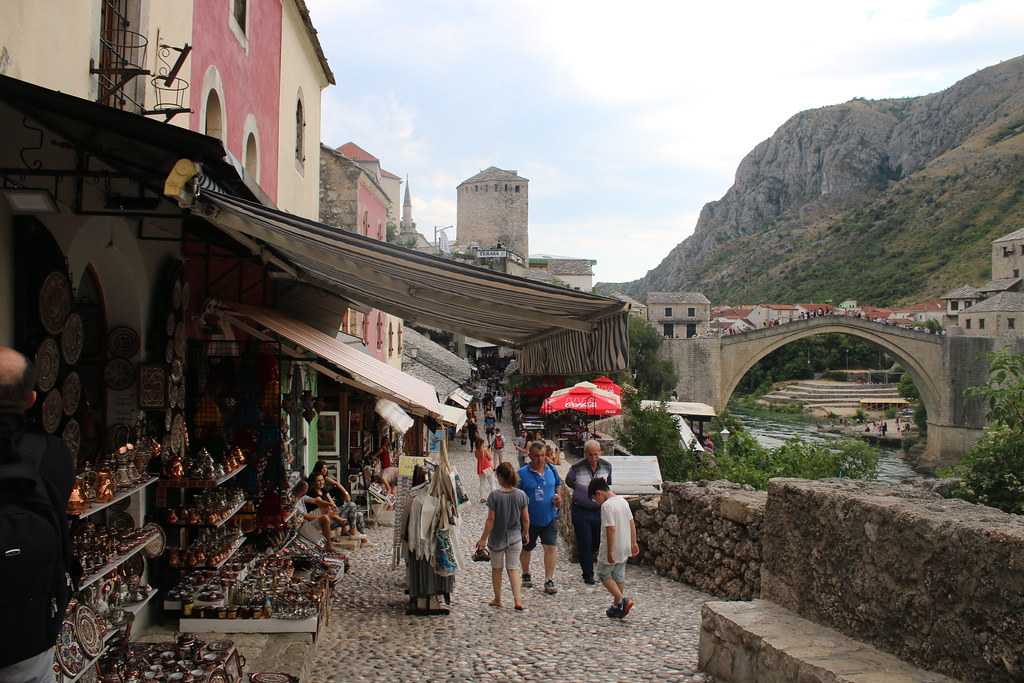 The bazaar in Mostar is just beautiful. This is the place to buy souvenirs but also gorgeous jewellery, homewares and clothing. 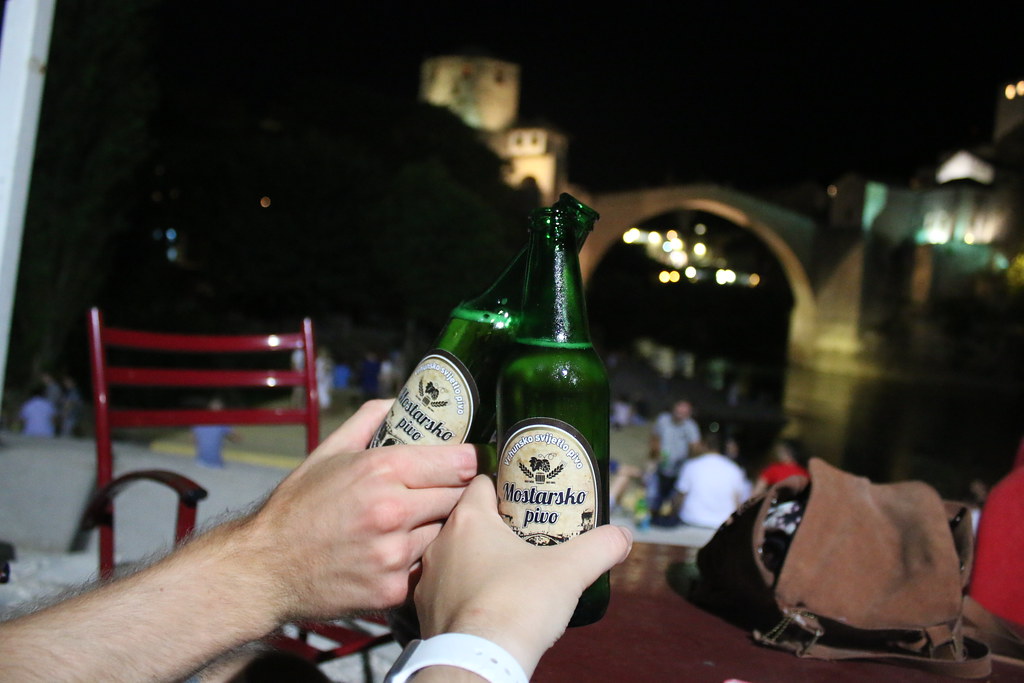 We enjoyed local beer in the shadow of the impressive bridge. 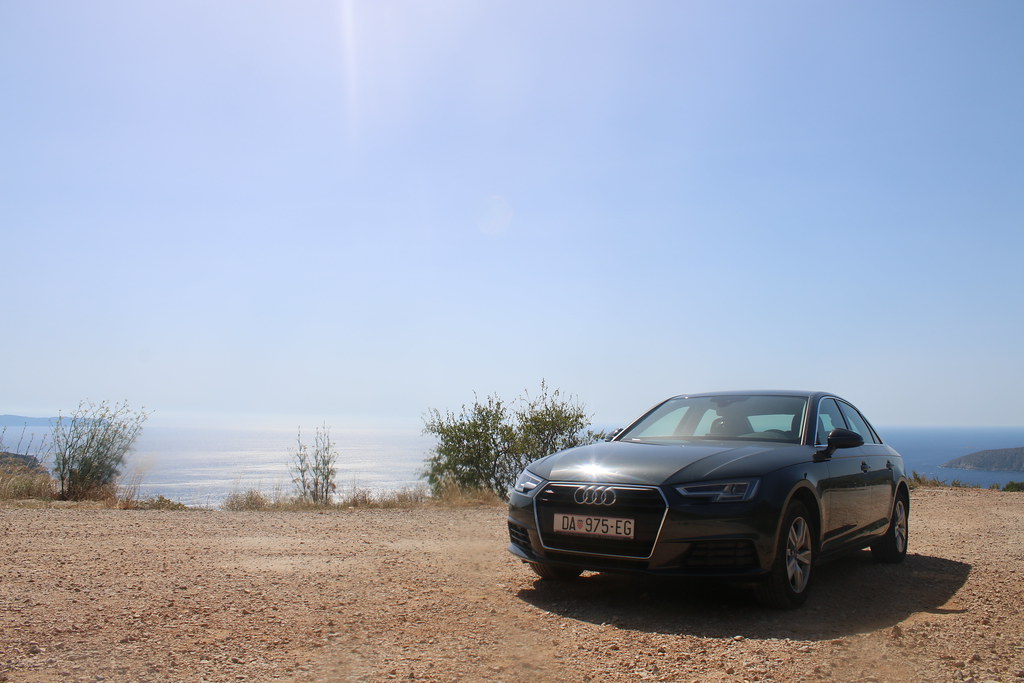 Our steed for the journey was this beautiful Audi A4 that we rented from Sixt. It was a joy to drive and added a little air of luxury to the road trip. 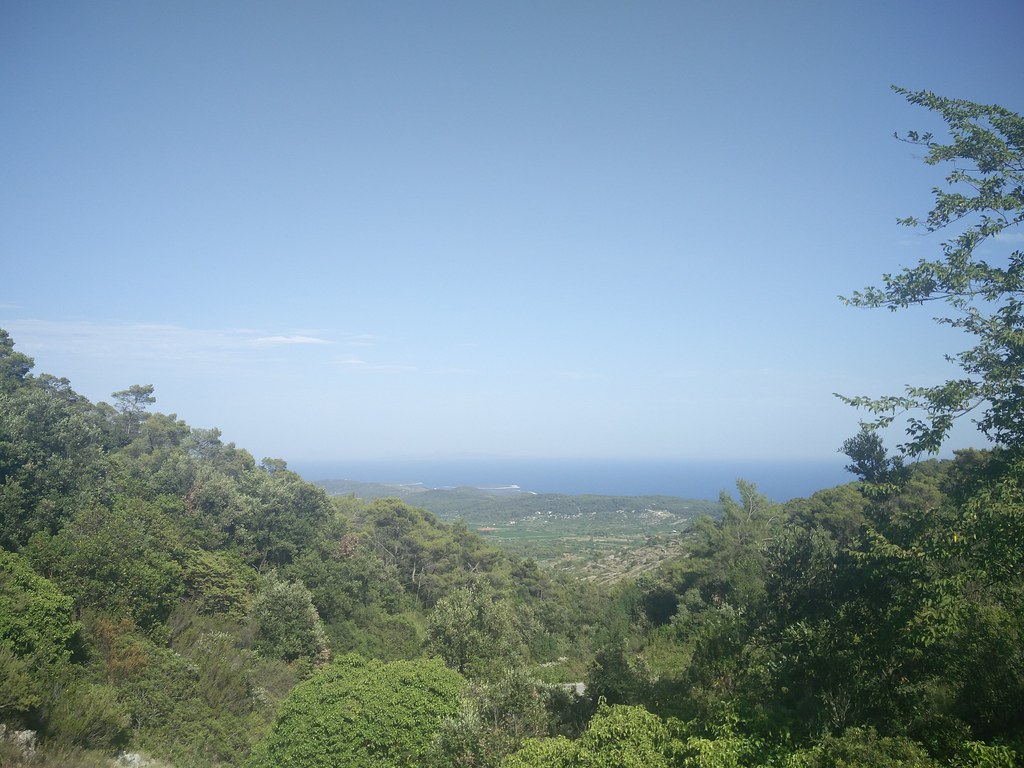 The next stop was the island of Vis. Ever since my visit I’ve dreamed about opening up a little B&B on this spectacular island. I fell head over heels in love with the atmosphere, the people, the cocktails, the food, the wine and the views. 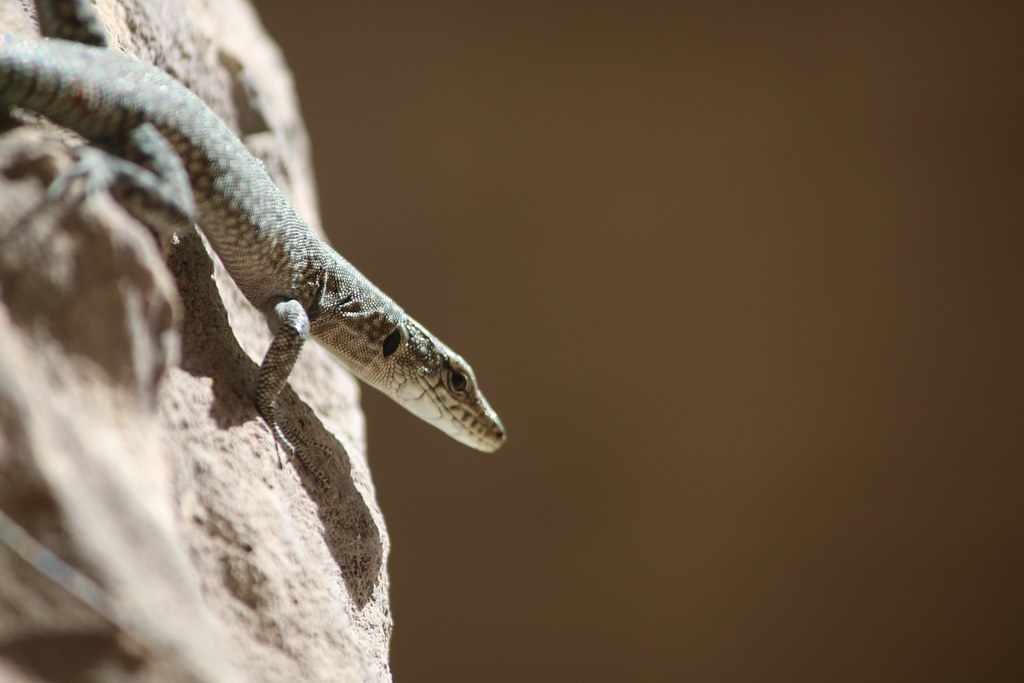 We climbed to one of the higher points on the island to some caves inhabited by pretty little lizards (and plenty of spiders). 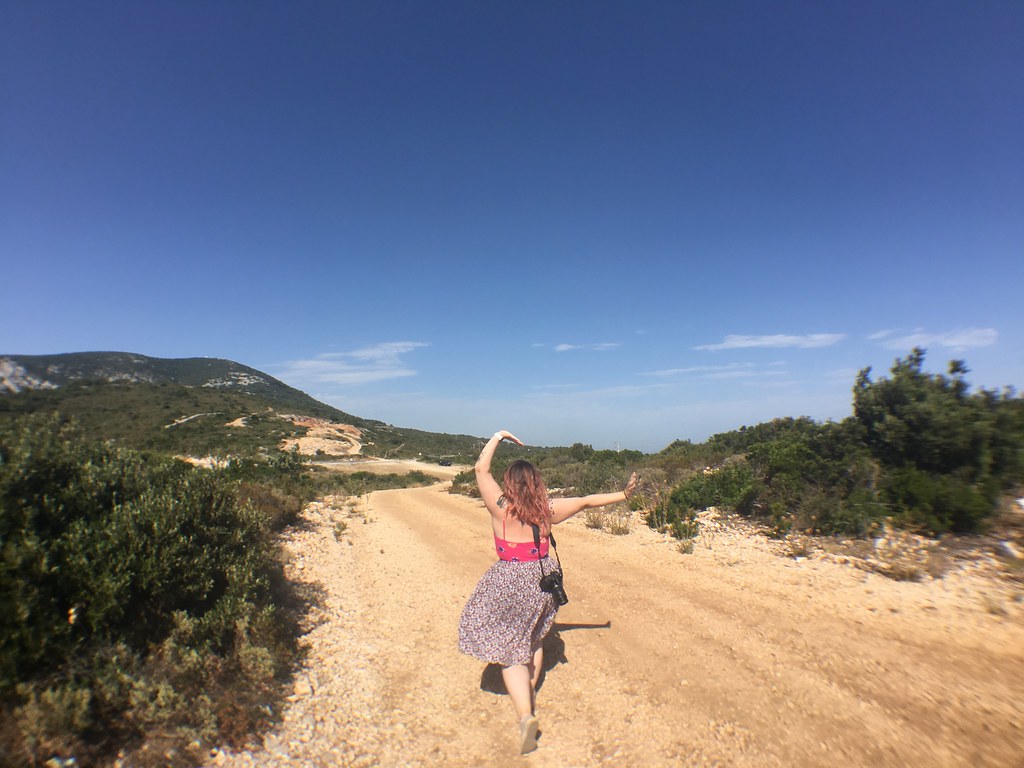 We exhausted ourselves with hilly walks in the baking hot sunshine. 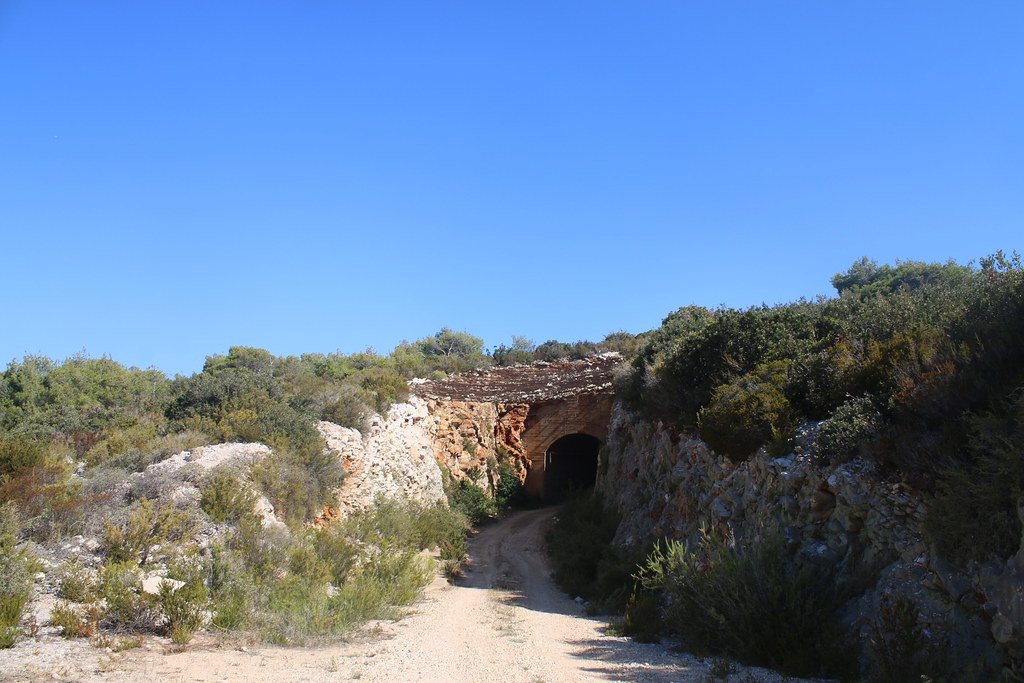 Vis was an important military asset during WWII and the base of the Yugoslav People’s Army after 1945. As a result, it’s full of hidden bunkers, a missile silo (above) and abandoned buildings. 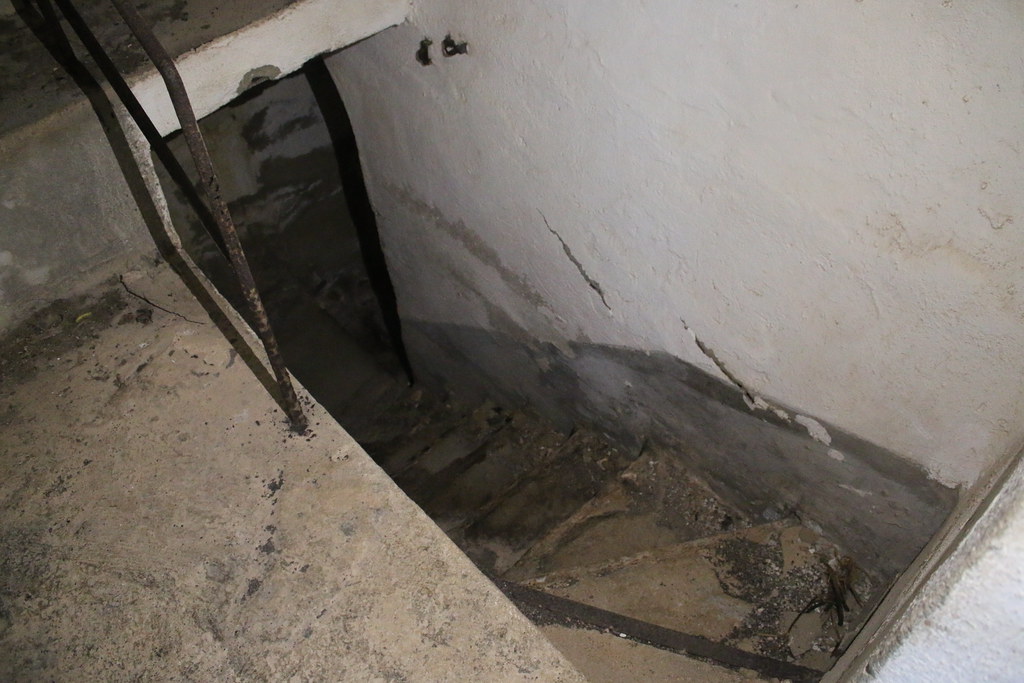 The bunkers are open and you can, if you’re brave enough, wander through the miles of tunnels. 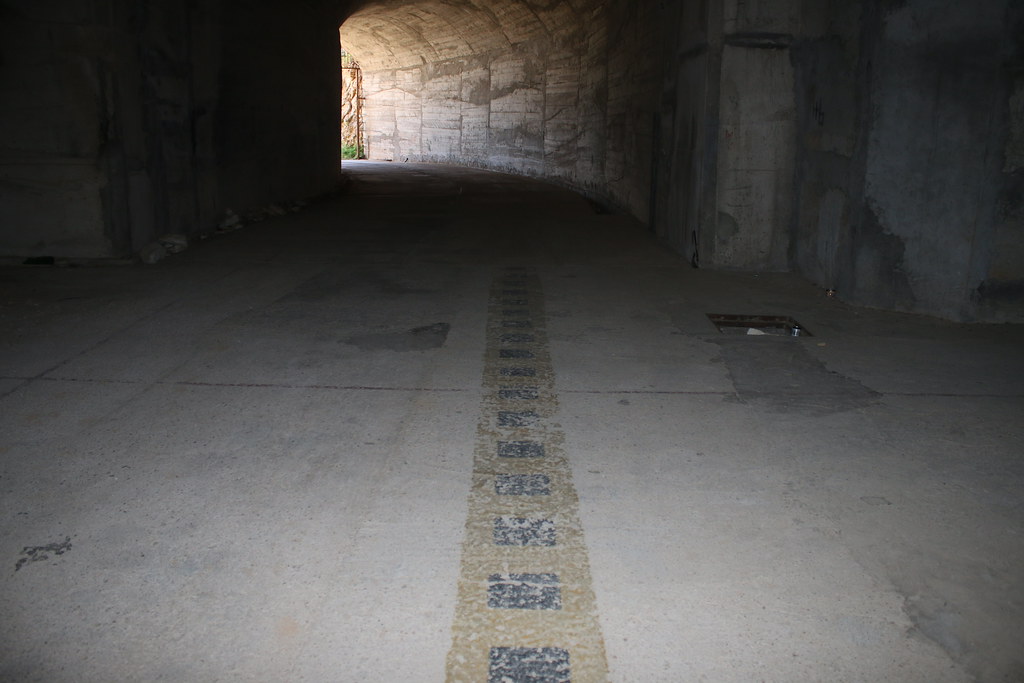 The missile silo cuts through the rocky landscape. It’s a tunnel that’s large enough for a large truck to drive through with missile bays off on each side. Each bay is protected by a huge, thick door and there are other rooms that are ripe for exploring. 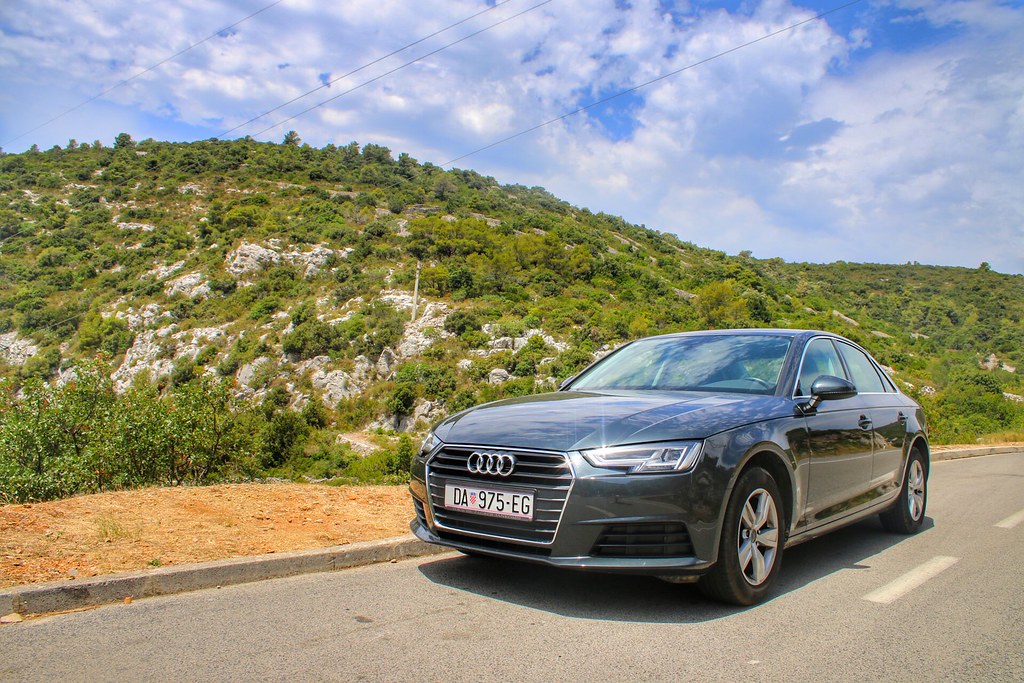 The roads and landscapes made for some wonderful photographs. 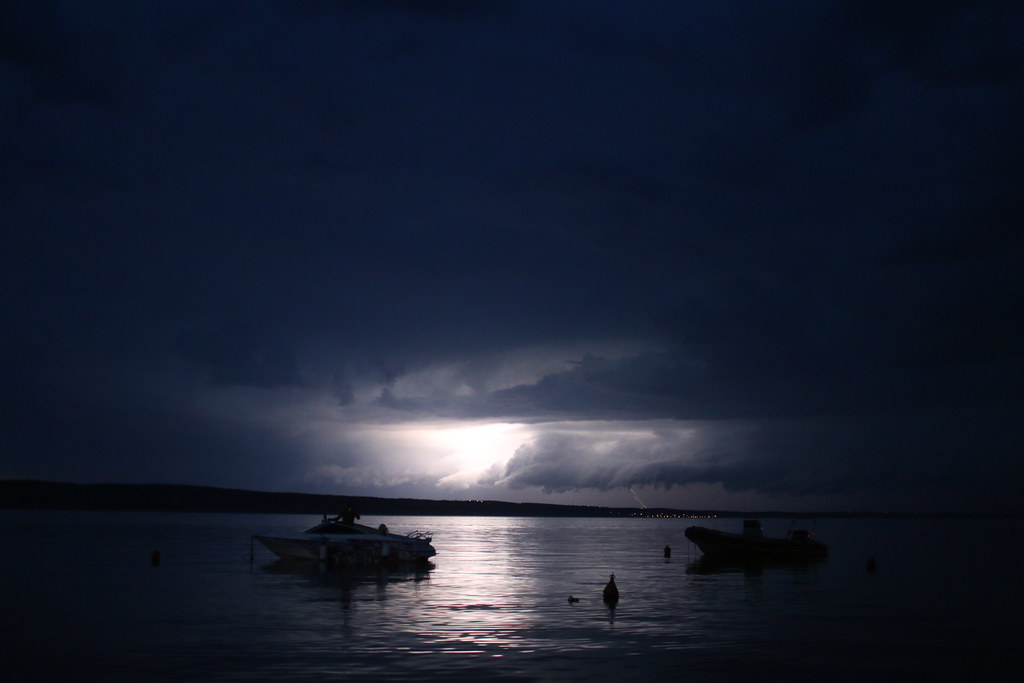 From Vis we ferried back to the mainland and the seaside town of Starigrad. Here we witnessed a huge storm that upset the boats moored out in the bay. It made for some wonderful photographs too. 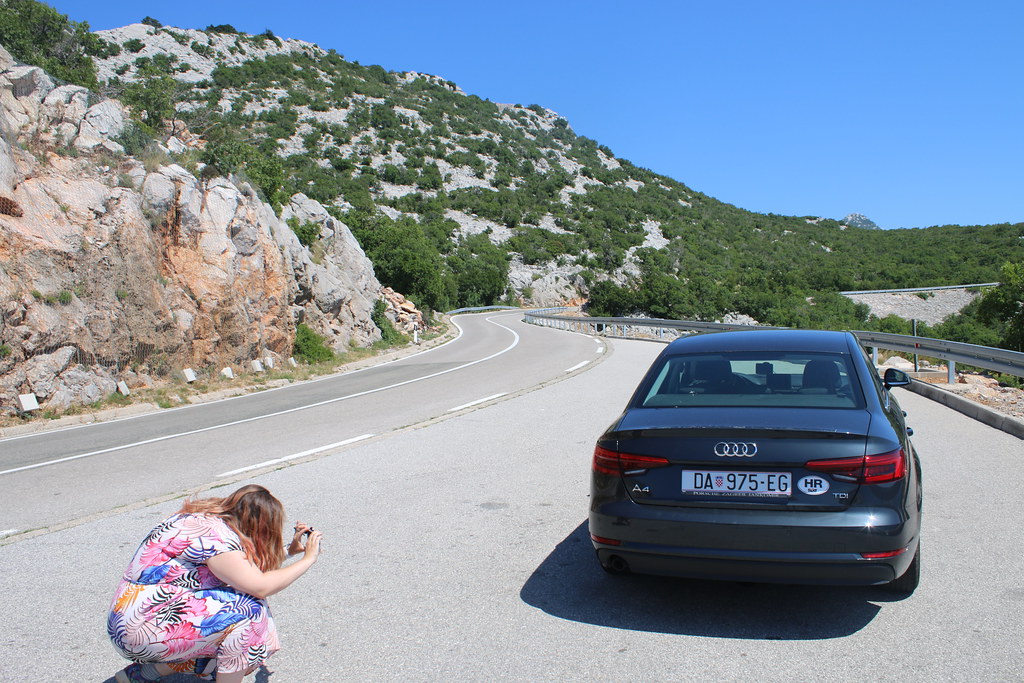 The next day, the storm had cleared and we were back on the road. We followed the coast road for a while before turning inland at Karlobag where we climbed into the hills. This gave me plenty of opportunity to stop and admire the views while taking photos of our Sixt Audi. 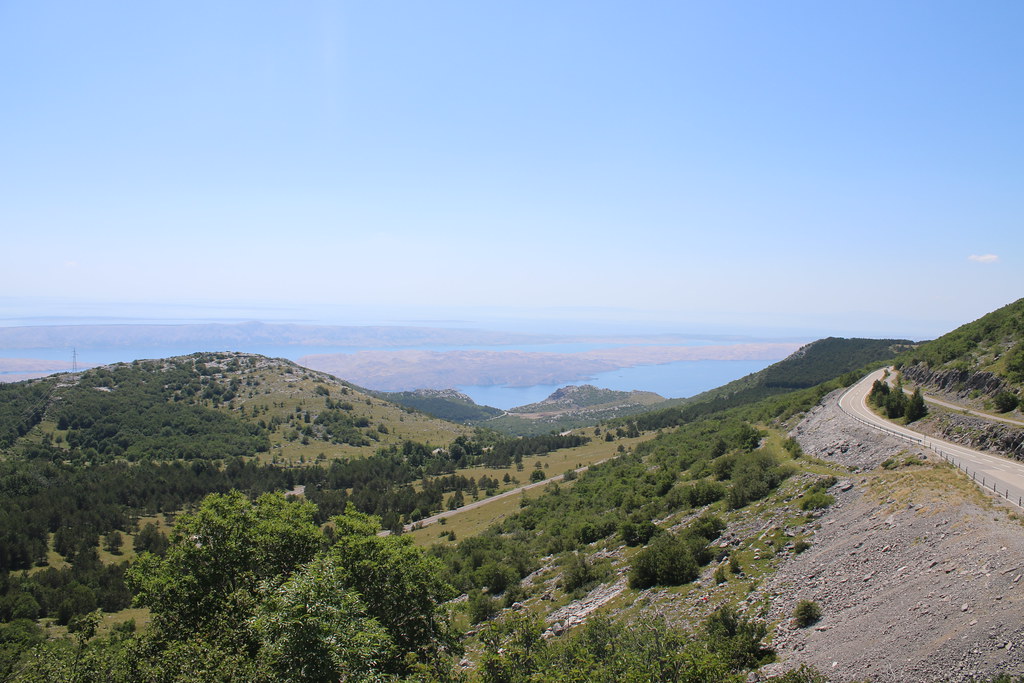 At the top, we looked back at the way we’d come. Croatia’s coastline is peppered with islands, which you can see all the way into the distance. 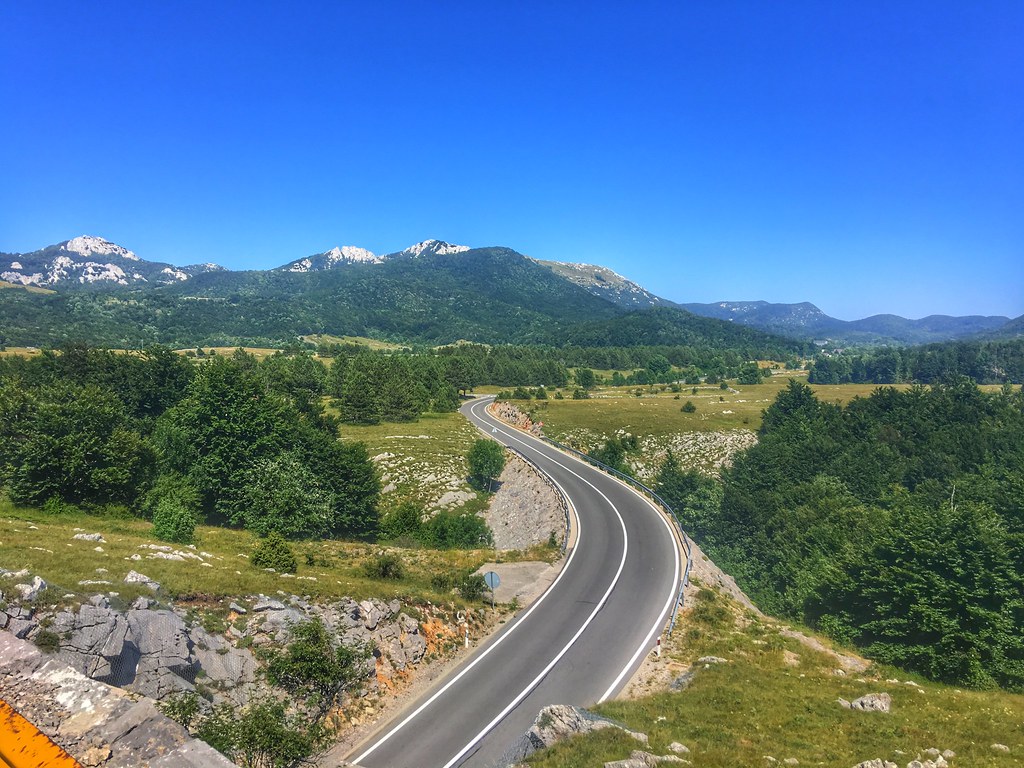 But the roads ahead looked rather wonderful too. I slipped the Audi into sport mode and found myself a new happy place. 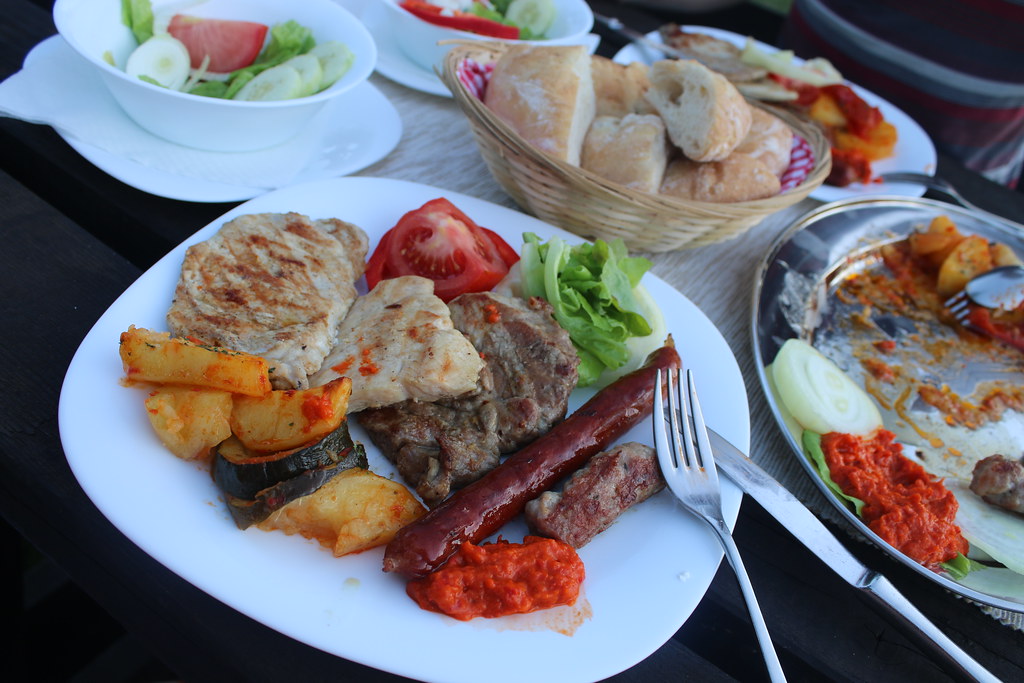 Our final stop for that night was Poljanak. We asked the host of our Airbnb where the best place to eat was. He directed us to his friend’s small restaurant a little way down the mountain. This was one of the best meals of the trip. 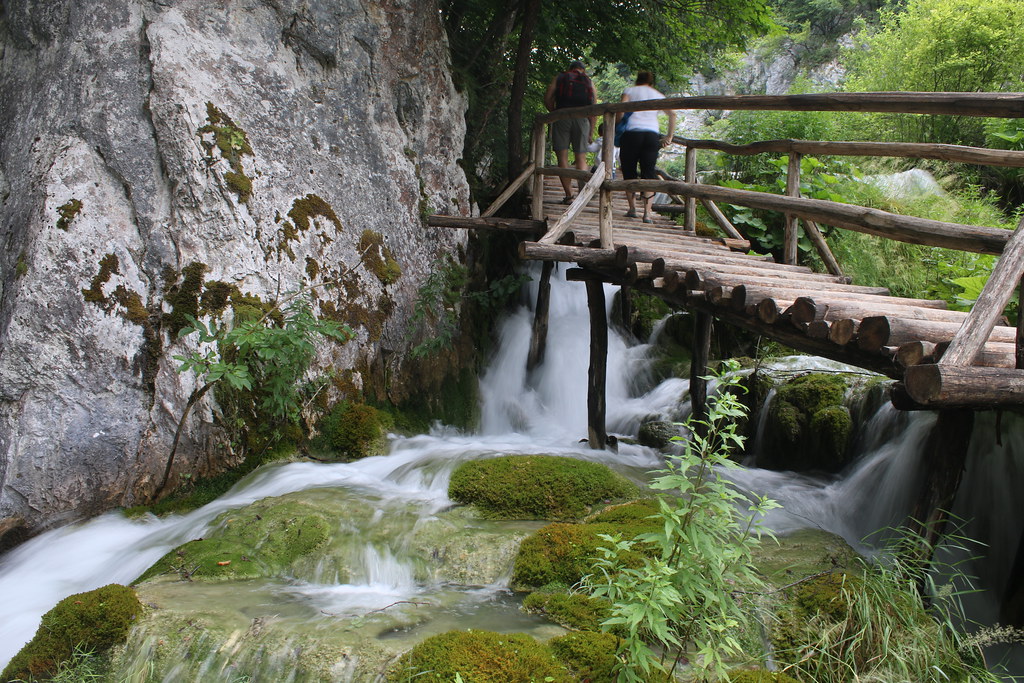 We stayed in Poljanak because of its close proximity to Plitvice Lakes National Park. It’s full of green waters, leafy walks and waterfalls of all shapes and sizes. 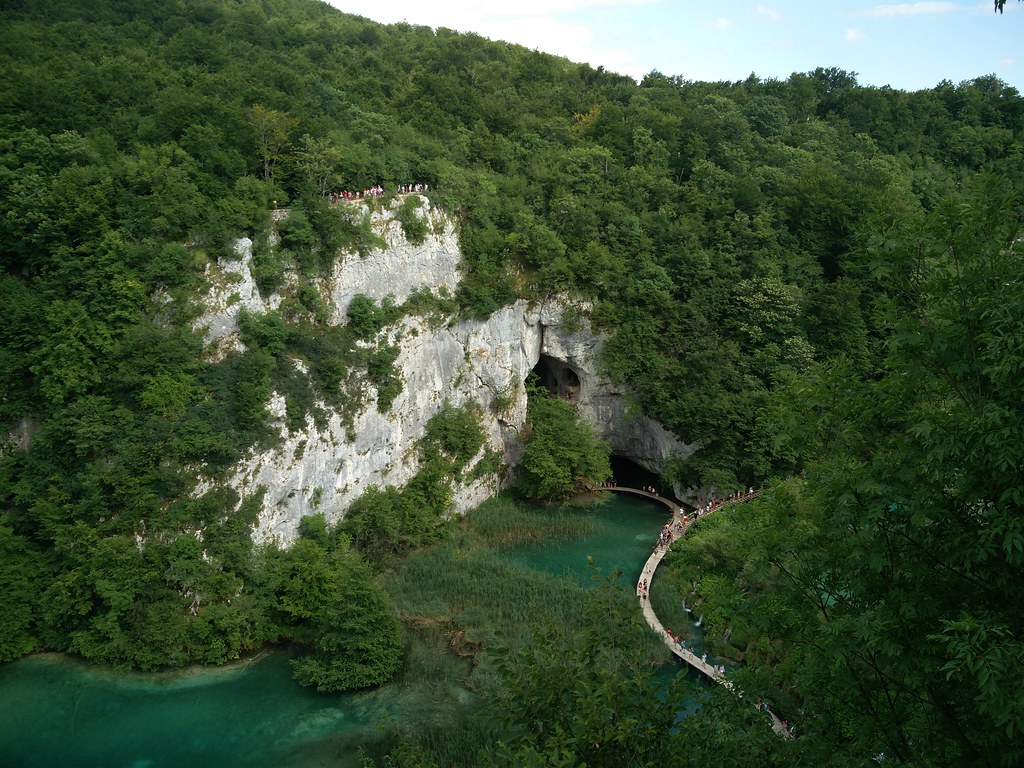 You can choose to cross the busy boardwalks, explore the caves or climb high for some the of the best views of the park. 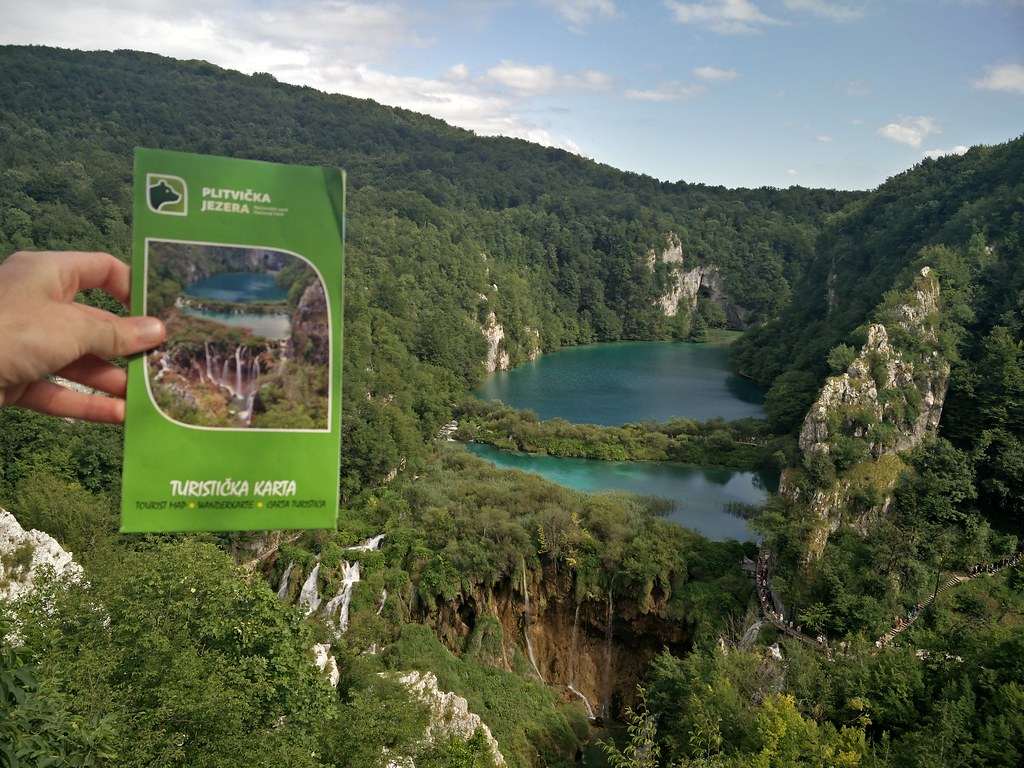 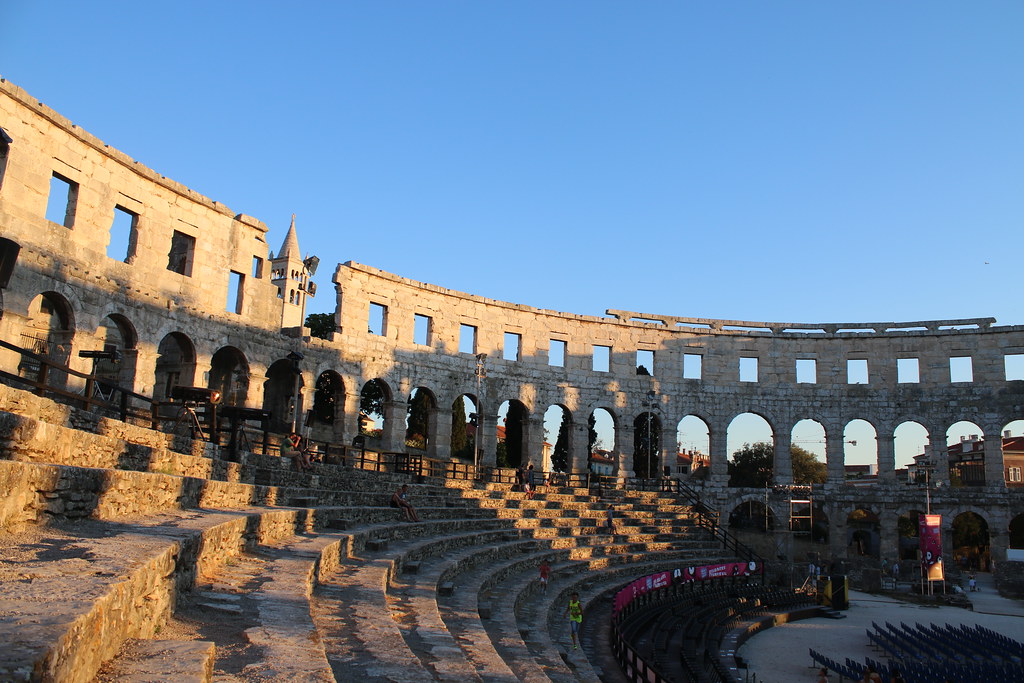 After one more glorious night in Poljanak where we watched shooting stars and listened to the chirps of crickets, we headed to Pula on the Istrian peninsula. This was just a brief stop as we said goodbye to our Audi. The next day we’d leave the magical land of Croatia and ship out to Venice, which is a short ferry ride across the Adriatic. 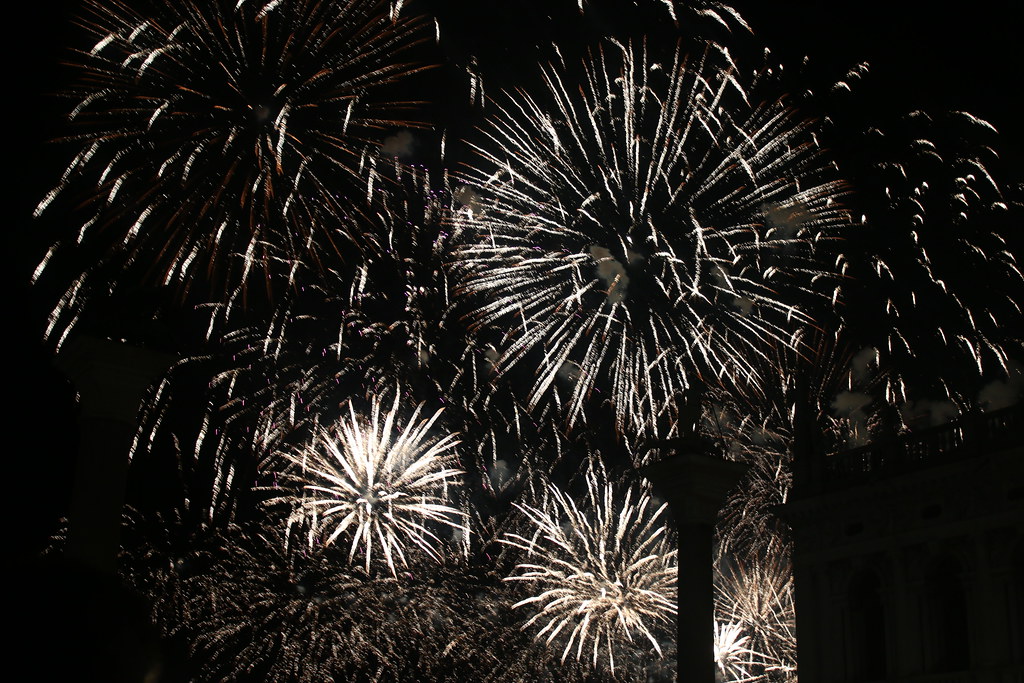 Once a year fireworks are set off over San Marco. We followed this display with Prosecco and nibbles in the square. 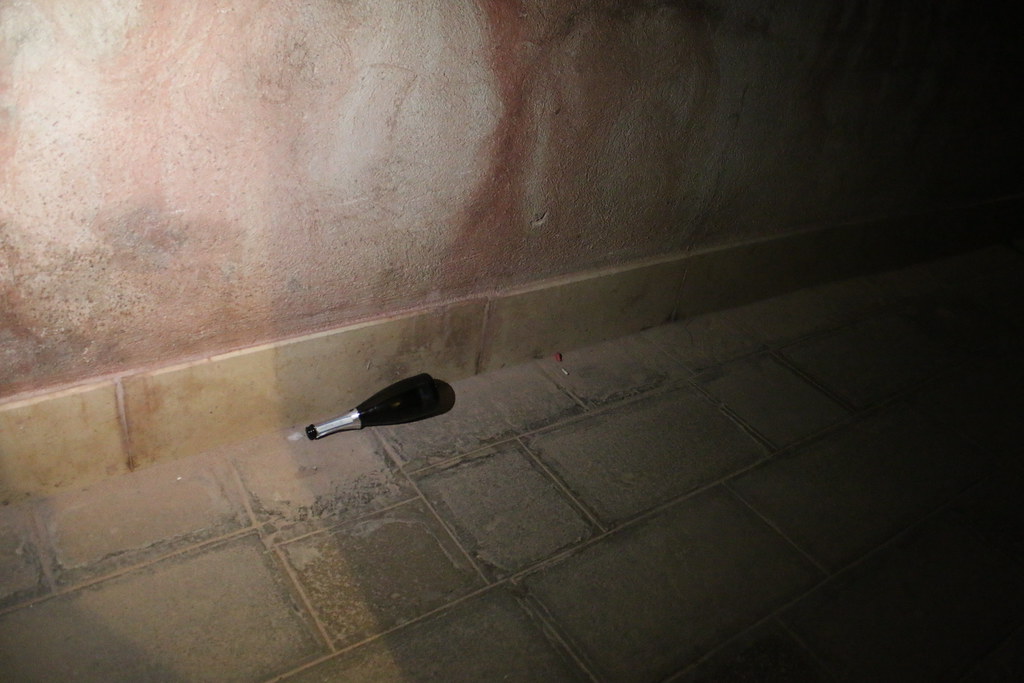 Party debris is much classier in Venice. 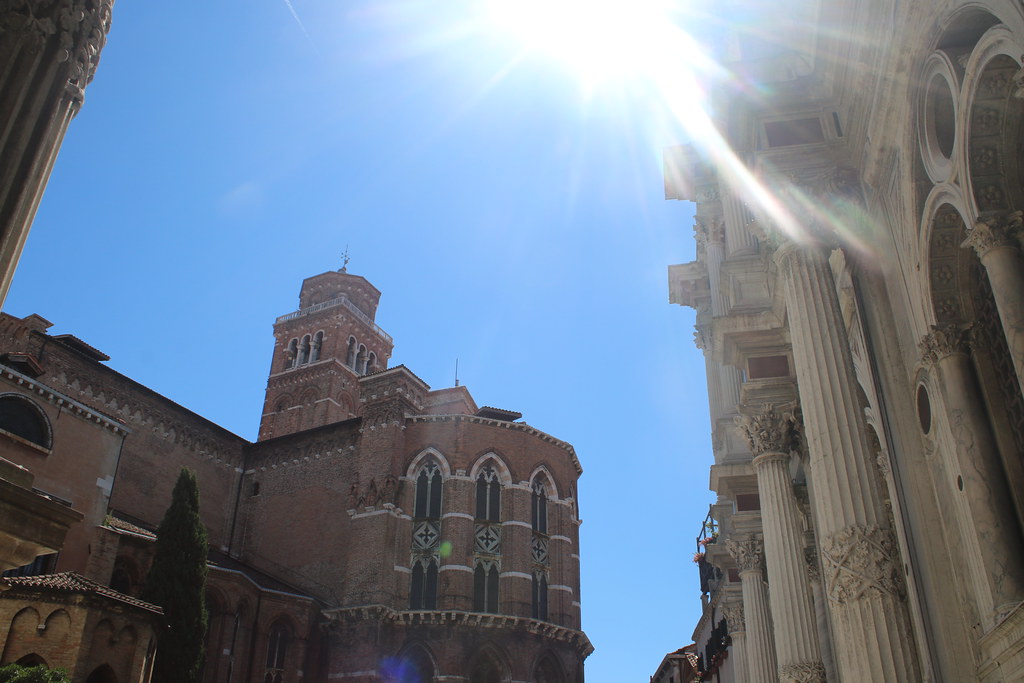 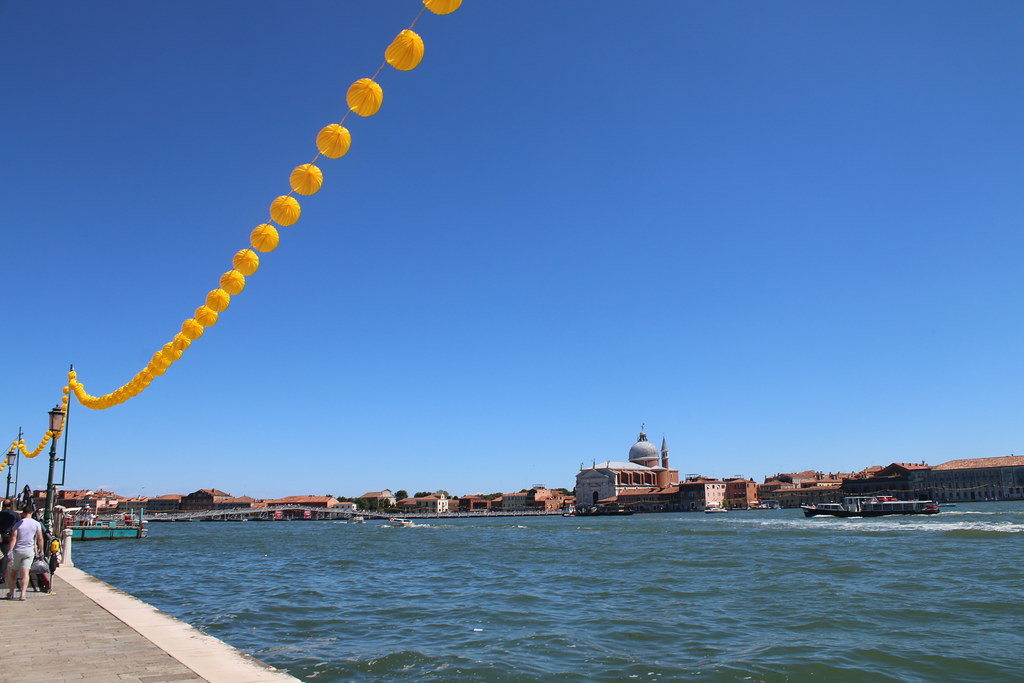 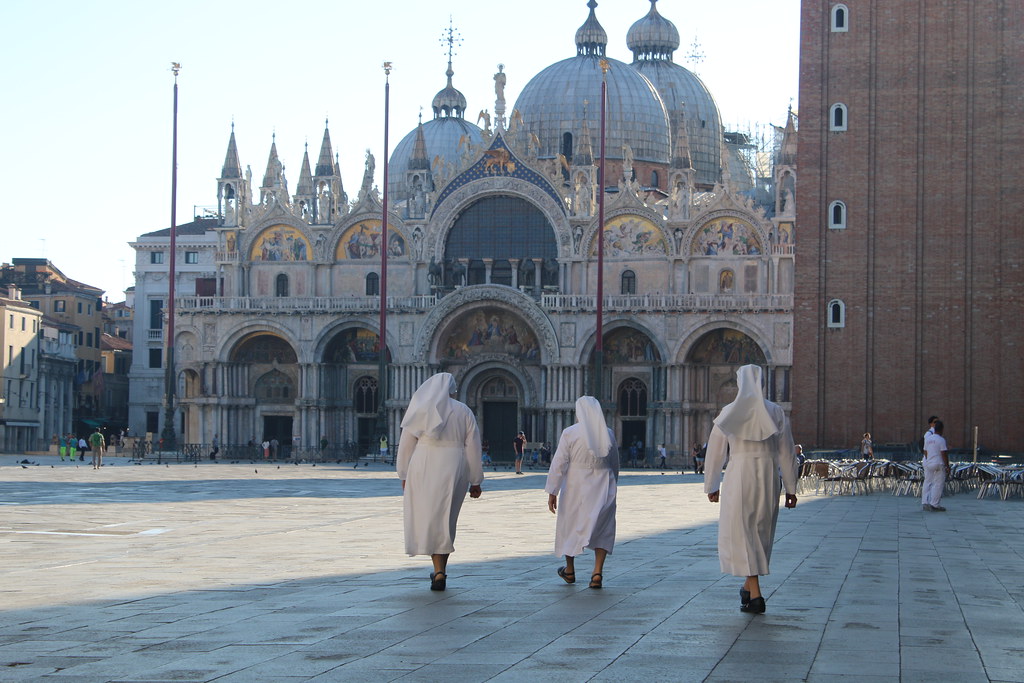 ← Prev: How to save money as a freelancer Next: Judging the Professional Motorsport World Awards →

Road tripping off the beaten path in Europe

If you've ever driven anywhere in Europe, you'll know that the roads are interesting, the people...