I had the pleasure of attending the Professional Motorsport World Expo in Cologne earlier this month. While it’s always good to get to motorsport shows in other parts of the world, this one was particularly exciting as I was judging the awards.

Judging took place before the event and, I have to say, it was tough to choose between some of the nomminees but once my choices were sent off, I could focus on the show and the awards dinner. Find out who won here. 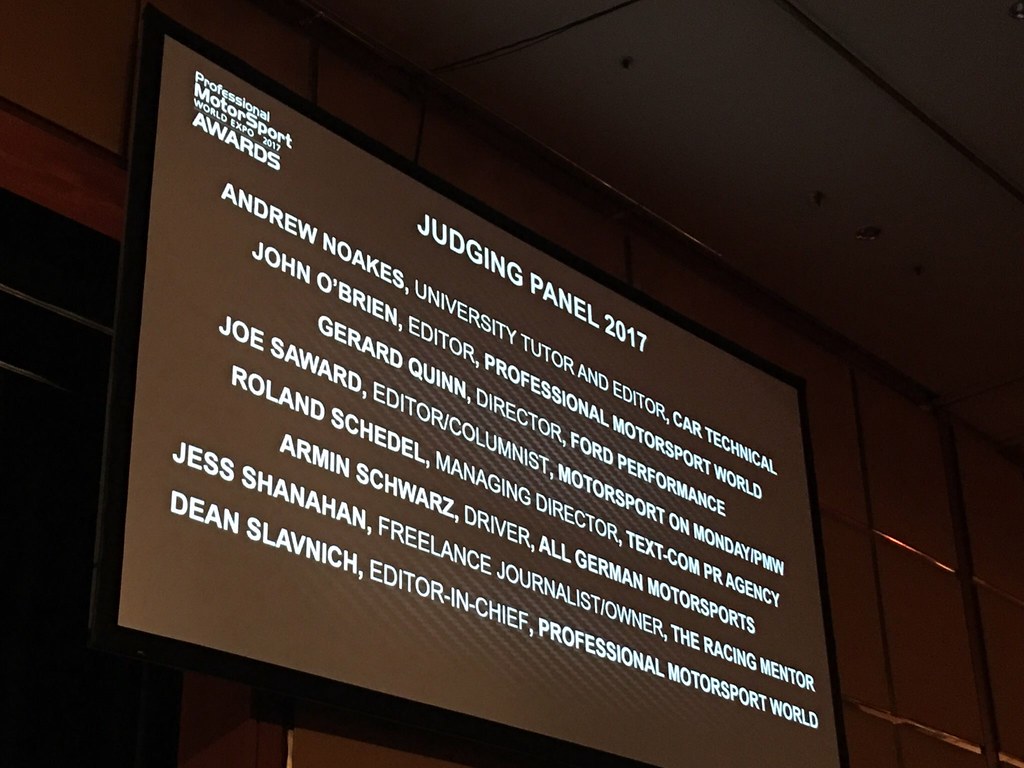 Going to Cologne was the perfect opportunity to practice my German, as I did when I was in Frankfurt earlier in the year. Since that trip, I’ve been having lessons to top up my A-level language skills, so being surrounded by German-speakers was great. Thank you to everyone who spoke slowly on my behalf.

There’s something really calming about travelling alone. Obviously, it can be scary on occasion but I quite like getting to the airport and settling down somewhere with a coffee to get some work done. And whether I’m getting flights from London to Paris or a flight from London to Johannesburg, I’m able to get plenty done on the plane too. 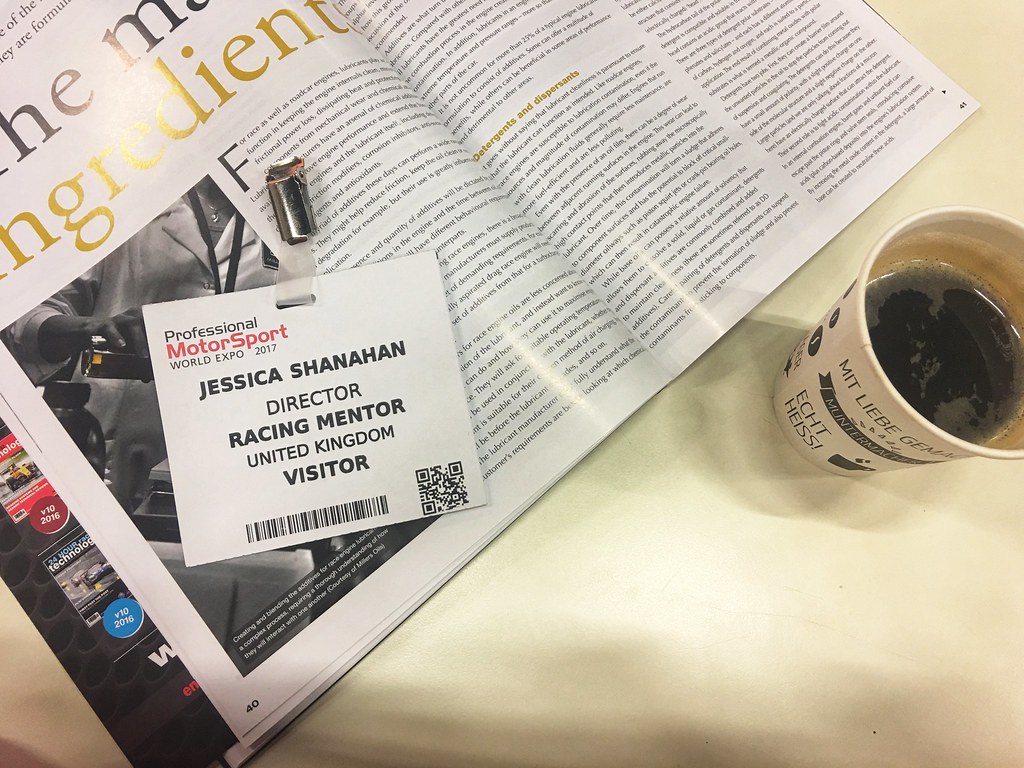 At the Professional Motorsport World Expo, I treated it as a work trip with a lot of fun involved too. It was great to catch up with the folks from PMW Magazine and I bumped into my old friends from Motorsport Days. It was also a chance for me to make some contacts for my motorsport business, Racing Mentor. On this front, it was a very successful trip. 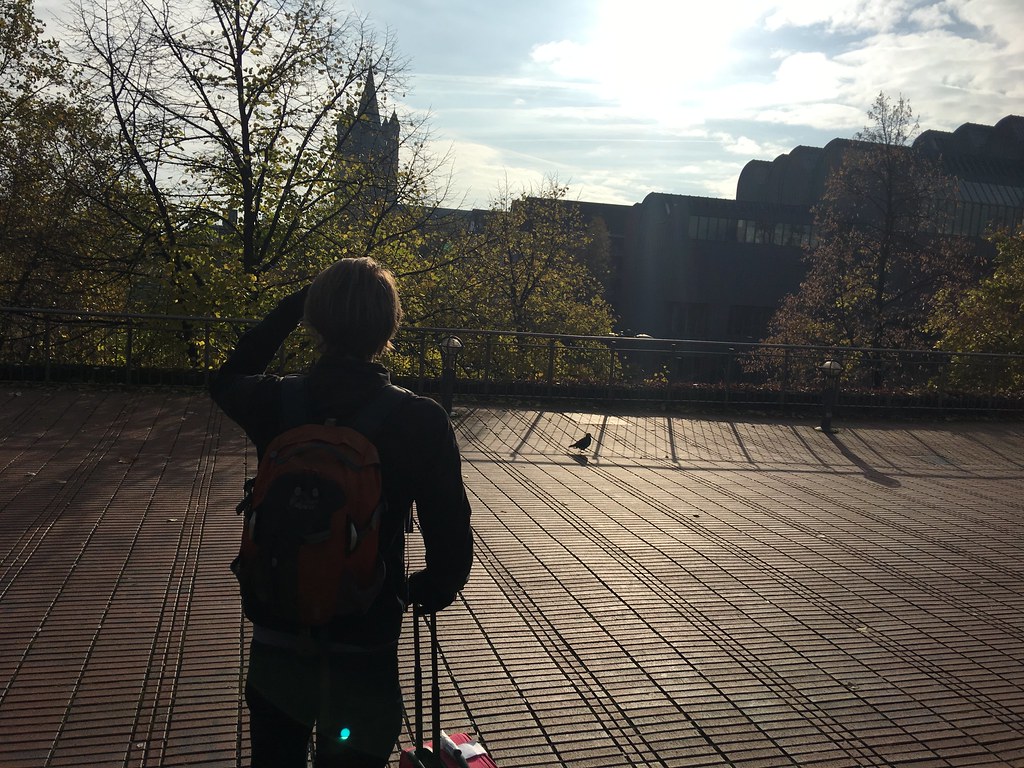 The two days in the city was also a chance to unwind and, for once, I was able to persuade my road trip partner-in-crime to join me on a trip that didn’t involve any driving.

I’m going to leave you with one restaurant recommendation, Lommerzheim. It’s within easy reach of Koelnmesse and will please any meat-eater. After a number of weeks of vegan meals, I decided I need a treat. Lommerzheim can be found on Siegesstraße, which is walking distance from the exhibition centre. It’s a cosy little restaurant where they just keep bringing you glasses of the best Kolsch (beer) in the city. The menu is small but the portions are not. I had the pork, which is basically two pork chops and half a plate of chips. I finished it all.

Thank you once again to Professional Motorsport World for the invitation.

Is it time you got to grips with your tyres?

Even if you love driving and spend a lot of time behind the wheel, you might not pay much...

In order to boost its presence in the UK, classic car hire platform BookAclassic has appointed...

Being a freelance journalist affords me the freedom to go off on amazing road trips. This year's...